'Nordring' was a radio festival held annually between 1973 and 1983, intended to promote the quality of the light-entertainment music in an era when radio became increasingly synonymous with playing the music released by gramophone companies. In Nordring, hit parades and disco were a far-away world; instead, there were lush orchestral sounds - and the undertones were firmly jazzy. The participants' lists of the various editions of the festivals are in some sense a 'Who is Who' of Northern European jazz music in the 1970s and early 1980s. So far, the history of this interesting manifestation has not been well documented; the aim of this article is to bring together as much information as possible about the Nordring Radio Prize. Musicians with their name underlined took part in the Eurovision Song Contest as a conductor on one or several occasions. Anyone able to add information is welcome to drop me a line; especially data concerning the 1982 Nordring Festival in Malmö are hard to come by. 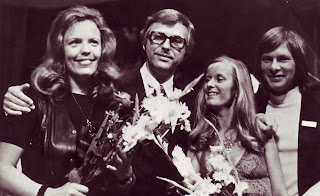 Two images below showing Dolf van der Linden and the Dutch team with the Metropole Orchestra in rehearsals. First photo: Dolf with pianist Louis van Dijk, and (behind Van Dijk) producer Theo Ordeman and singer Edwin Rutten. In the second picture, Dolf is flanked (to his right) by producer Theo Ordeman and Rita Reys, who won the award for best solo vocalist in Dronten. 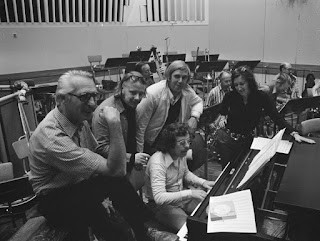 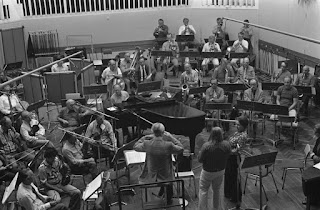 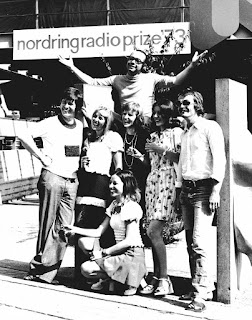 Part of the Belgian delegation in Dronten, with (amongst others) Louis Neefs, Micha Marah, and Connie Neefs. 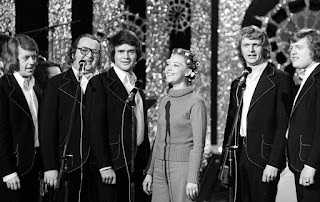 Grethe Kausland and the Dizzie Tunes, vocalists of the winning Norwegian entry in 1973 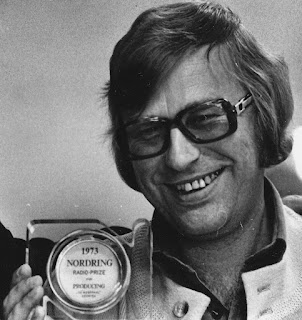 Norwegian producer, arranger, and conductor Sigurd Jansen showing the first prize won by his country's team in the first edition of the Nordring Festival, Dronten (1973). 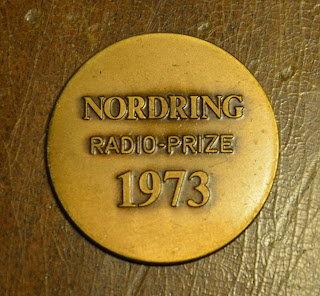 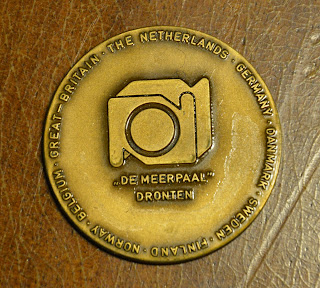 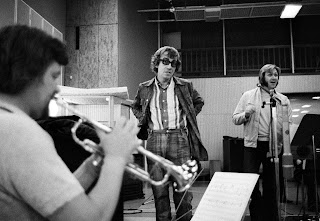 Rehearsing with Sweden's vocalist Östen Warnerbring and, behind him, arranger and conductor Lars 'Lasse' Samuelson 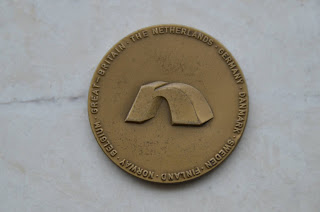 A medal given to all participants in the 1974 Nordring Festival, Groningen 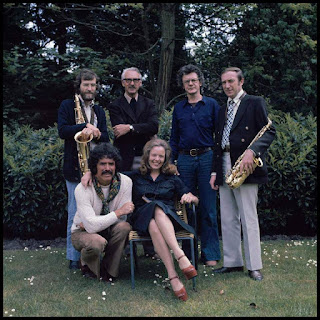 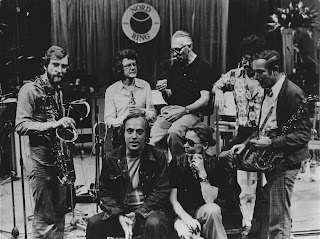 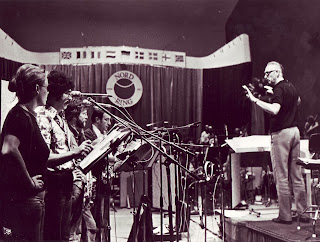 Audio of a part of the Netherlands' 1975 Nordring entry 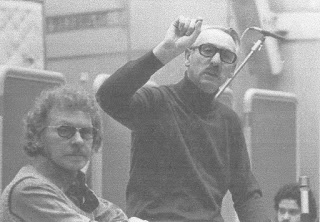 Having fallen gravely ill in 1976 (an illness from which he recovered), Dolf van der Linden had to cede his place on the conductor's platform at the Nordring Festival in Inverness to his star arranger Jerry van Rooyen (left). 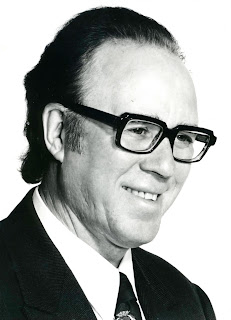 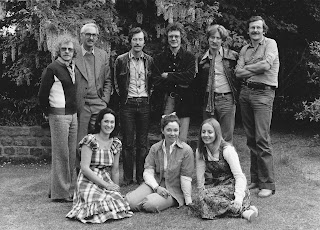 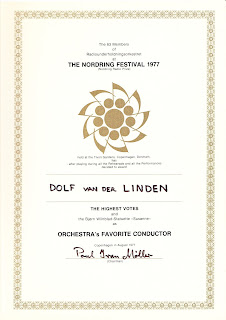 The unofficial prize for best conductor awarded to Dolf van der Linden by the musicians of the Danish Radio Orchestra. 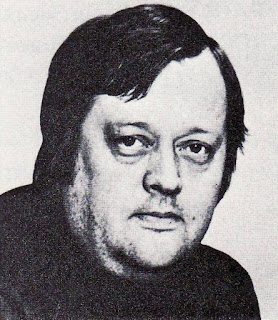 Finland's conductor in most editions of the Nordring Festival: Esko Linnavalli 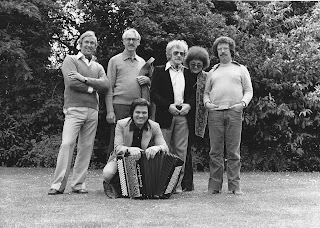 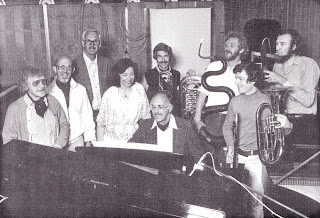 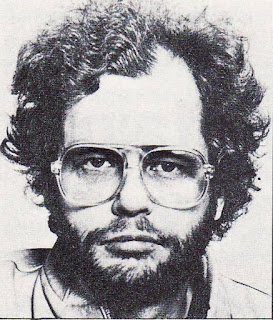 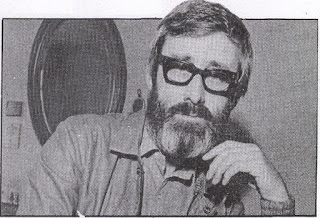 Winner of the award for best solo instrumentalist at the 1980 Nordring Festival: Irish pianist Noel Kelehan 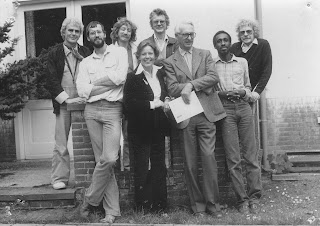 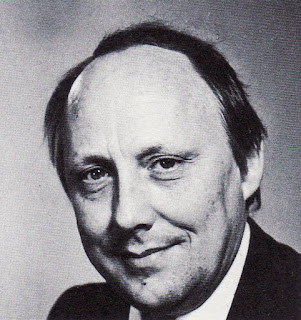 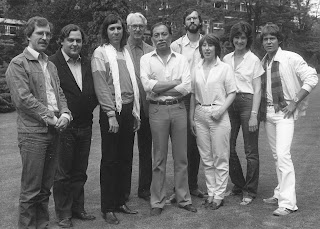 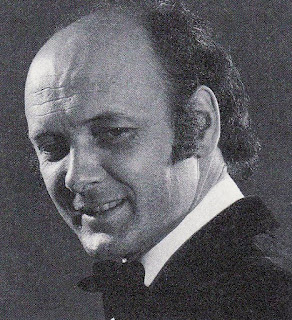 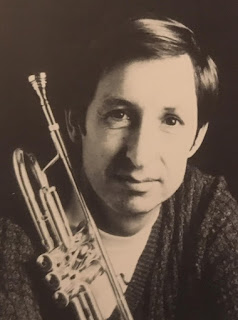 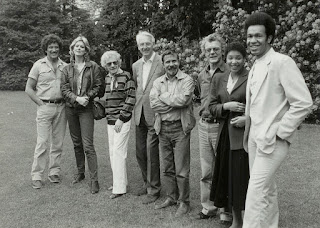 [1] Jack Say replaced Koen De Bruyne as conductor of the Belgian entry, while also adding the finishing touch to his arrangements, upon the latter’s unexpected death shortly before the festival was due.

[2] Rob Pronk took a selection of nearly forty songs and arranged them into a suite consisting of four parts each representing a stage of the circle of life.