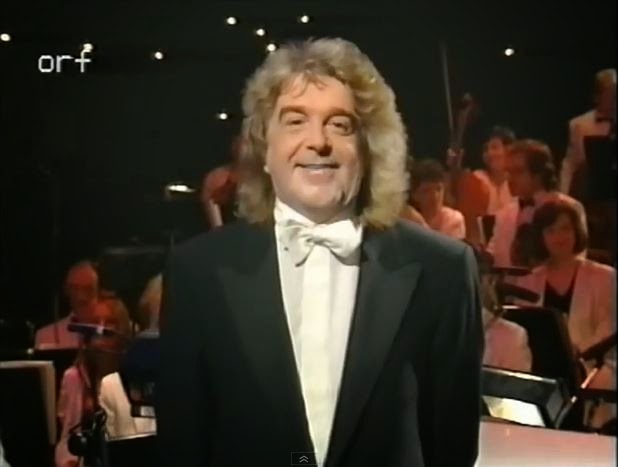 Norbert Daum (born in Braunau-am-Inn, 1948), who grew up in Vienna and Hagen (North-Rhine Westphalia, West Germany) studied the violin, guitar, and piano as well as composition and conducting. Between 1965 and 1971, he was a member of the beat band The Substitutes. Since ’71, Daum has lived in Munich, initially working as the assistant of film composer and arranger Gert Wilden. In Wilden's studio, he met composer and record producer Ralph Siegel, with whom he developed a close working relationship, writing orchestrations for countless Siegel productions. As a freelancer, Daum wrote more than 3000 orchestrations and worked with numerous artists in all genres, varying from crossover and outright classical music to German folk music and with artists such as Peter Alexander, Vicky Leandros, Karel Gott, Demis Roussos, and Die Jungen Tenöre. He arranged Gilbert Bécaud’s 1985 French chart success ‘Desiree’. He composed music for movies (e.g. ‘Go Trabi go’) and television (e.g. ‘Ein Fall für zwei’).


As a conductor, Norbert Daum participated in the Eurovision Song Contest on seven occasions for West Germany (twice), the united Germany (three times), and Luxembourg (twice). The most famous of the songs on which Daum worked, is no doubt ‘Ein bisschen Frieden’, which was also arranged by him. This song, composed by Ralph Siegel and performed by Nicole, was West Germany’s first-ever win in the Eurovision Song Contest. With the exception of ‘Viel zu weit’ (Münchener Freiheit, 1993), all songs which Daum conducted were composed by Siegel. Norbert Daum’s involvement in the contest did not stop after the last ‘orchestra year’ (1998). In 1999, he conducted the strings for the German entry ‘Reise nach Jerusalem’; in 2006 and 2009, he co-arranged ‘If we all give a little’ (Swiss entry) and ‘Just get out of my life’ (Montenegrin entry) respectively – needless to say, all three aforementioned songs were composed by Siegel as well.

Much more information about Norbert Daum can be found by clicking
http://www.andtheconductoris.eu/index.htm?http://www.eurovisionartists.nl/conductor/dir020.asp?ID=69 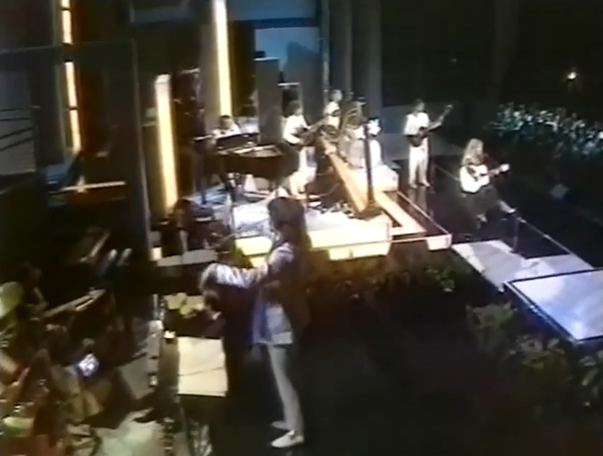