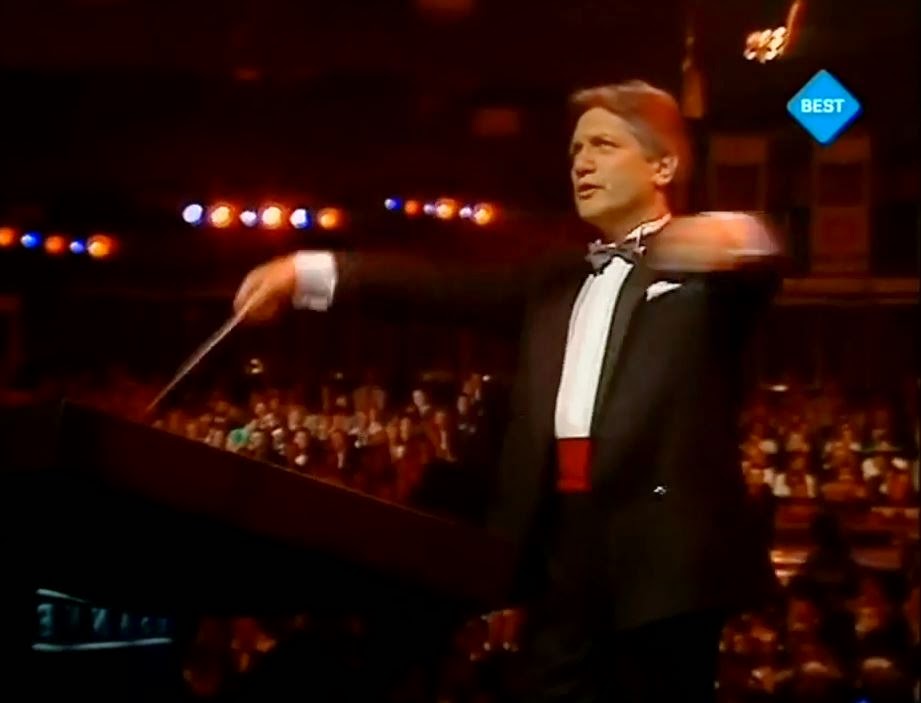 Pianist and guitarist Benoît Kaufman studied harmony and counterpoint at the Conservatoire National in Paris. Meanwhile, he played the guitar in rock band Les Champions. It was not long before he wrote his first arrangement. In the 1970s, Kaufman worked as an arranger with several francophone artists: Michel Chevalier, Michel Polnareff, Johnny Hallyday, Gérard Lenorman, and Michel Sardou, to name just a few. He worked extensively with Sylvie Vartan and Johnny Hallyday for many years. Kaufman spent a spell of his professional career in Los Angeles. Since the mid-1980s, he has worked and lived in Switzerland, where he owned a recording studio in Gland, producing Swiss acts including Tafta and Berni de la Loye.


Benoît Kaufman was the musical director of the 1989 Eurovision Song Contest, held in Lausanne (Switzerland). He handpicked fifty-five musicians for the orchestra. Moreover, he conducted the entries of the home team, Switzerland (‘Viver senza tei’, Furbaz), and that of Luxembourg (‘Monsieur’, Park Café). Kaufman also conducted half of the Danish entry, because Denmark’s conductor Henrik Krogsgaard spectacularly left his place in front of the orchestra half way through the performance of Birthe Kjaer’s ‘Vi maler byen rød’ to join the background singing group behind the soloist. Thus, Kaufman conducted 2½ Eurovision entries. In 1993, Kaufman arranged the music to the Swiss entry ‘Moi, tout simplement’ (written by Jean-Jacques Egli and Christophe Duc, sung by Annie Cotton), but it was the song’s producer Marc Sorrentino who conducted the orchestra.

Find out much more about Benoît Kaufman and his Eurovision involvement by clicking http://www.andtheconductoris.eu/index.htm?http://www.eurovisionartists.nl/conductor/dir020.asp?ID=150 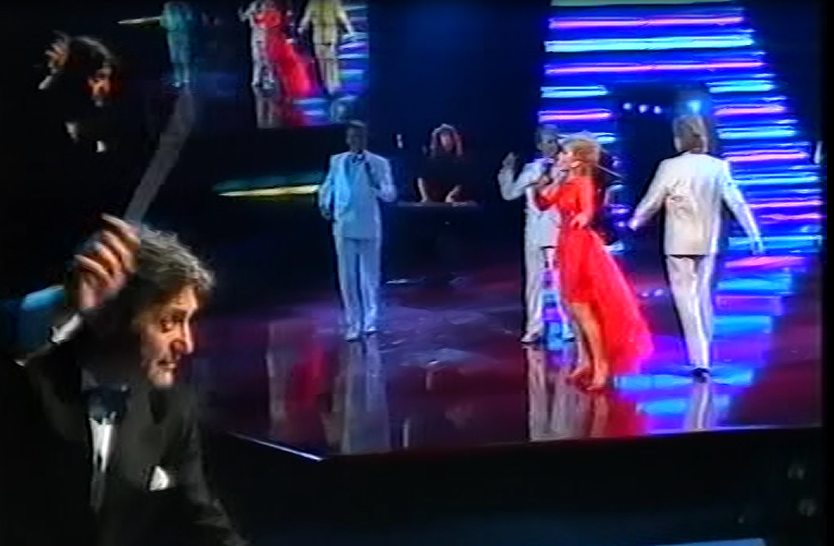