The biography of Italian arranger and film composer Giancarlo Chiaramello has recently been published online @ www.andtheconductoris.eu. 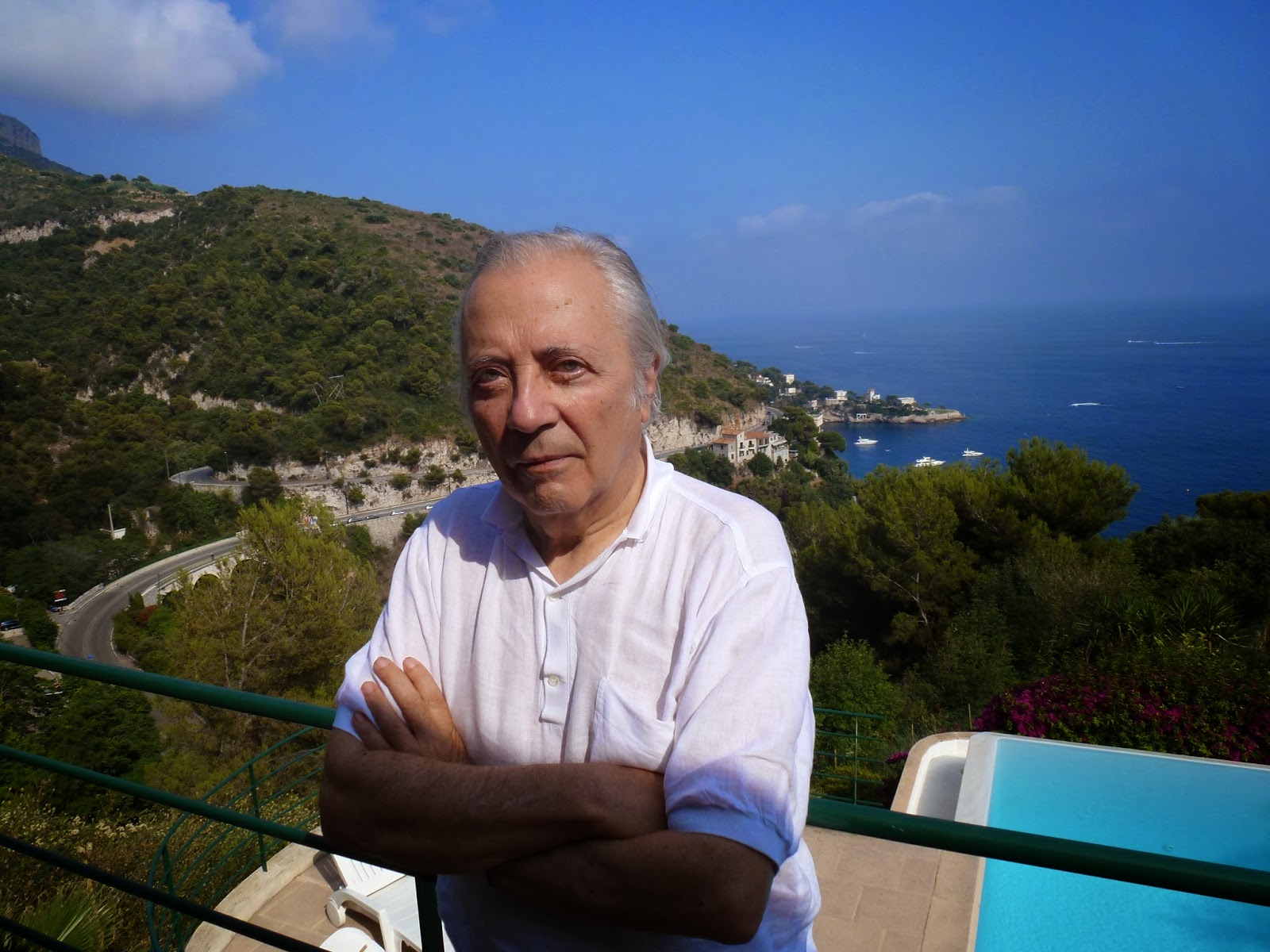 
Giancarlo Chiaramello was born in Bra (Piedmont), Italy, in 1939. He studied the piano, organ, choral singing, and composition at the Giuseppe Verdi Conservatory, Turin. His ambition to become a classical composer was cemented after winning two important competitions, the Ferdinando Ballo Award in Milan (1960) and the Rainier III Award in Monaco (1962), with his compositions.

His career took a different turn, though. After working as a theatre composer in the early 1960s, he was contracted by record company Fonit Cetra in 1964, becoming one of Italy's most successful arrangers of hit material, including, most notably 'I tuoi occhi verdi' by Franco Tozzi and 'Bandiera gialla' by Gianni Pettenati. For the Sanremo Music Festival, he arranged and conducted the winning entries by Claudio Villa ('Non pensare a me': 1967) and Sergio Endrigo ('Canzone per te': 1968). He also worked with the likes of Milva and Orietta Berti.

In 1970, Chiaramello moved from Turin to Rome, where he was Fonit's managing director for twenty-three years. Practically ceasing his work in the pop music business, he became heavily involved in composing film soundtracks, whilst he teamed up regularly directors Luca Ronconi and Giorgio Strehler to provide them with suitable musical accompaniment to their theatre productions. Chiaramello's music to the TV drama ‘Orlando furioso’ was awarded with the Nastro d'Argento Award in 1975.

In 1979, he started working as an arranger for Luciano Pavarotti, writing orchestrations to popular aria’s and Neapolitan songs. He penned most of the arrangements for the famous Three Tenors concert in the Caracalla Bathhouse, Rome (1990). From 1993 until the legendary tenor's death in 2007, Chiaramello arranged the lion's share of the music for the Pavarotti and Friends concerts.


Giancarlo Chiaramello was involved in the Eurovision Song Contest on two occasions. In 1967, Sanremo winner Claudio Villa represented Italy in the festival; it was not until a couple of weeks before the competition that he was told that he could not sing his Sanremo entry ‘Non pensare a me’ according to new Eurovision rules. The substitute entry was a grandiose ballad ‘Non andare più lontano’. One year later, in 1968, Sergio Endrigo represented Italy in the festival held in London. His song ‘Marianne’ was arranged and conducted by Chiaramello as well. Neither of these entries did particularly well in the voting.