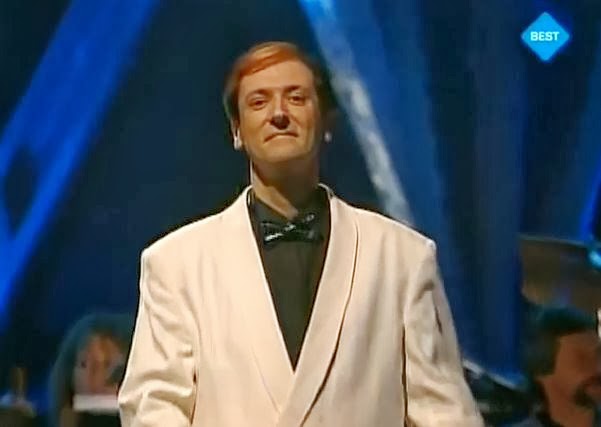 Synopsis
Born in , Rui dos Reis started playing the piano in his early childhood. In the 1970s, he became involved as a organ player and pianist in various pop bands, most notably Petrus Castrus and Quarteto 1111, with the latter of which he toured in the USA and Canada (1976). Meanwhile, he studied biology at university for some years, before giving it up and going for a career in the music business once and for all. Between 1976 and 1979, he studied classical piano and harpsichord at Lisbon's Conservatoire.

In 1979, Reis decided to explore new ways and moved to Switzerland. At the Geneva Conservatory, he studied the piano, harpsichord, composition, harmony, orchestration, and counterpoint. For six years (1988-’94), he worked with Swiss flautist Ilan Horowitz, both in the recording studio and on stage. Another extensive working relationship developed with two internationally renowned sopranos: Natalie Choquette from and Japanese Tomoko Masur; with the latter, he recorded four Christmas albums.

As a composer, Dos Reis composed many piano and jazz band pieces, as well as the cantata ‘Meditatio XXI’ (dedicated to the victims of World War II). He also worked on light music, writing a new, bilingual musical version of ‘Alice in Wonderland’. Since 1989, he has been the organist-in-residence at Montreux. Usually, he spends several months of the year


Rui Reis, who was the pianist in the orchestra of maestro Benoît Kaufman which provided the music in the 1989 Eurovision Song Contest in , arranged and conducted the 1996 Swiss Eurovision entry ‘Mon coeur l’aime’, composed by Régis Mounir and performed by Kathy Leander. In finished sixteenth, with an equal number of points scored as .

Much more about Rui dos Reis via http://www.andtheconductoris.eu/index.htm?http://www.eurovisionartists.nl/conductor/dir020.asp?ID=260
Posted by W.B. Tukker at 15:14